Designing premises in shopping centres is a rather difficult task, fraught with pitfalls the designers must navigate. The design of LOTSI Jewellery was no exception. On one hand, the investor is limited by a certain budget and has specific expectations. On the other hand, the owner of the premises – the developer – dictates the rules to a significant degree. An interior designer or architect has to please both sides.

When designing the interior of the store, we had to balance the demands of the investor and the rules set by developer HB Reavis in form of a design manual. The premises were to look modern and timeless, while being as non-invasive as possible, in order to allow handing over the premises to a new tenant in the future. This meant no modifications to the walls, ceiling and floor.

The entire premises and furnishing are designed to be disassembled and moved to a different store, or even temporarily placed in storage. During the execution of the project, we had to coordinate several artisans and workers throughout the entire shopping centre. In addition to that, we also had to ensure sufficient time for the project during the allotted hours via the reservation system.

The basis for our design was determined by the existing design manual used by the investor in all stores and kiosks. It presents avcombination of neutral colours, mirrors and oak décor with green moss. The moss and steel ornaments on the walls are reminiscent of jewellery and actual pendants hanging on a necklace.

In order to prevent damage to the delicate structure of moss, the ornaments are out of reach of the customers. The warm colours of the interior come in the form of fabric panelling, which also conceals the utilities and breaker panel. The interior lights are white and are in contrast with the black ceiling. The handmade plaster ombré transition is an interesting and original element which serves to make the contrast transition from the black ceiling to the white walls flow better.

The designer look of LOTSI is built on contrast between the warm oaken shades of the décor, radiant green of the stabilized moss, the mirrors and neutral elements of the furniture, and the steel constructions. The materials are selected not only with regard to their looks, but also with the budget in mind. Laminate therefore plays an important role and replaces solid wood in the flooring, furniture and panelling. In addition to the jewellery, a touch of luxury comes in the shape of the counter made out of Corian artificial stone with a soft marble texture. 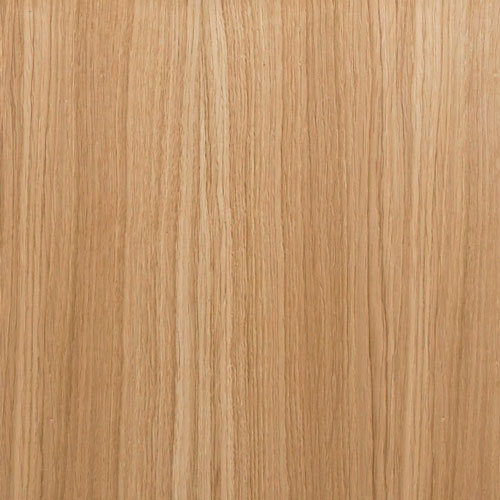 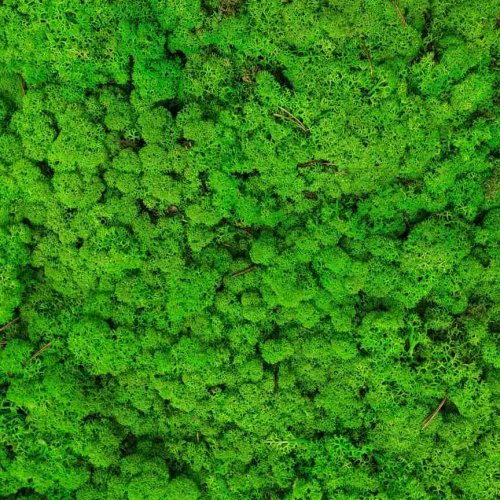 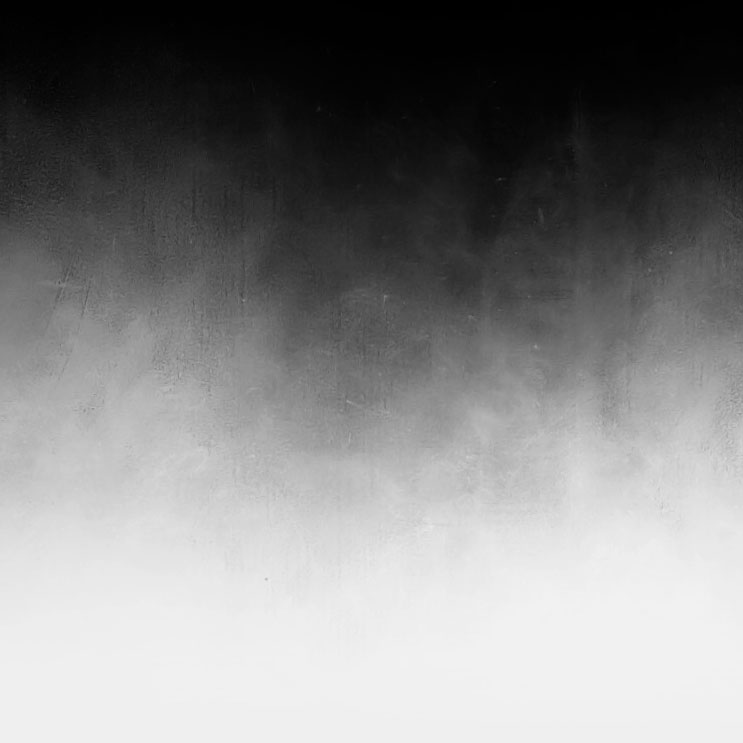 Since jewellery is the centrepiece, we have placed great emphasis on its presentation, which is based around placing the pieces into glass displays around the store. Within the displays, the pieces are then lit via adjustable LED lights hidden in the aluminium tubes. The display cases allow the customers to also access the jewellery in drawers with a glass cover, which protects the pieces from theft.

When looking at the store from the outside, the glass cubes displaying seasonal pieces will certainly attract attention of passer-by’s thanks to their placement.

The entire furnishing of the jewellery store, including the glass display cases, required a very specific solution. This is why the design and furniture of the store was custom-made. In addition to the custom-made furniture, designer details, such as tasteful terraria with live orchids or the designer chandelier Flos reminiscent of jewellery, will also catch the eye.

In addition to the design of the store, we also covered the execution, all construction and artisan labour, making of the furniture and all other professions. Making the design, visualizations, project documentation for the furniture, electrical wiring and air ventilation was a given.

All in all, the design took us 2 months and the execution further 2 months.

Would you like to learn more about interior design as it happens or what services we provide?

Your safety is our priority

Now, you can book a video conference call with our design team to stay safe.